Speaking of Chiyoda Ward, "bun". A bun packed with delicious bean jam called the Imperial Palace. The skin is also a prime place in Marunouchi, Kasumigaseki, Kioicho, etc., so it's a very expensive bun. Thanks to the Imperial Palace, Tokyo has become a very green and ecologically rich city. By the way, the best recommendation in Chiyoda is Tokyo Station. It was reborn as a red brick when it first opened in the Taisho era. Ah! I want to go on a trip!

No properties were found that match the conditions.

You can see the latest information from professional staff.

If you have any questions or concerns, please do not hesitate to contact us.
Business hours 10:00 to 19:00 (regular holiday: Wednesday) 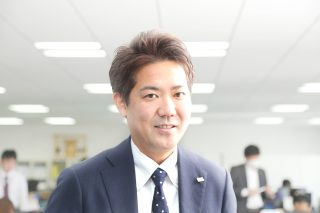 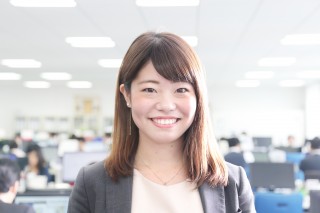 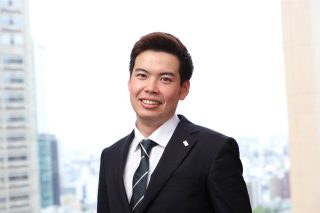 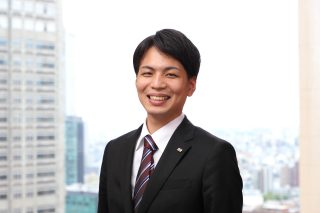 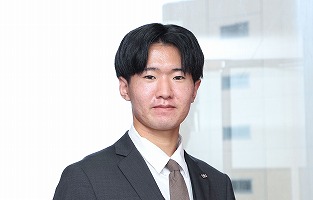 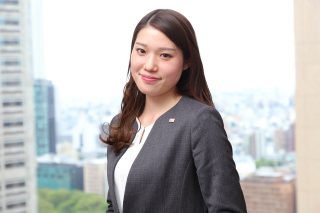 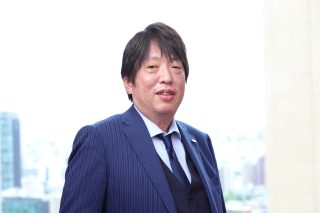 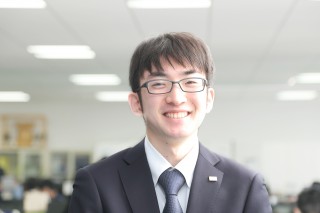 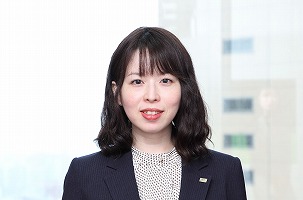 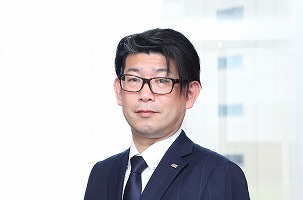 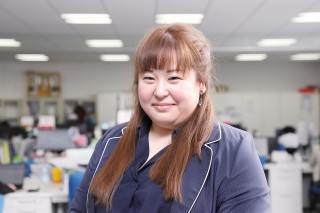 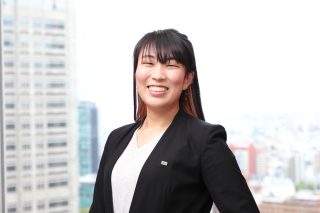 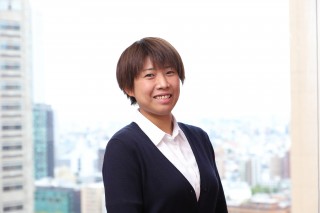 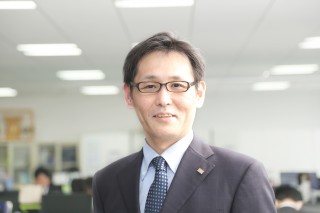 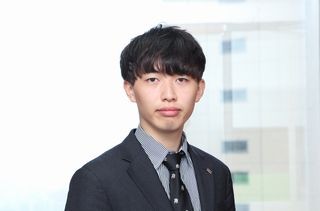 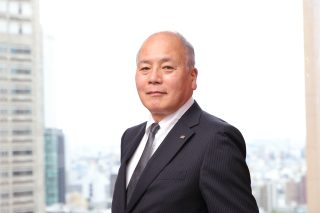 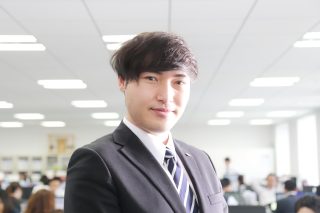 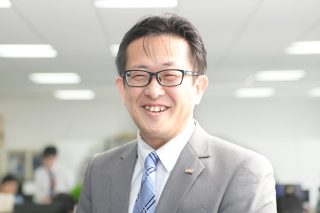 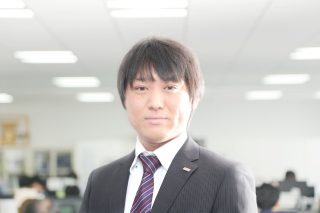 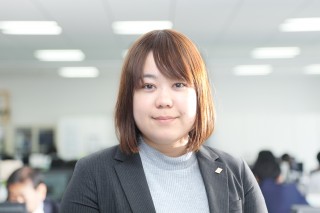 Register Rich Road as a LINE friend and get new property information for free! 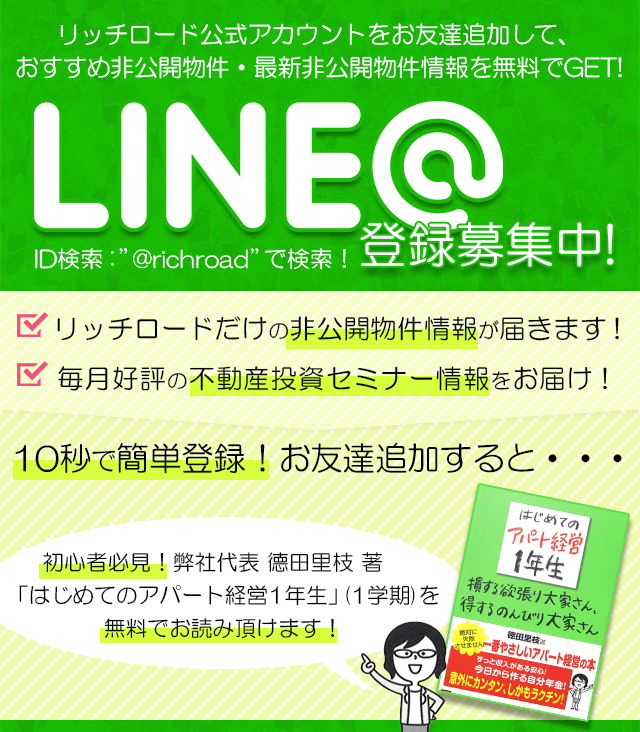